Patrick finished his American Championship Owner Handled by Amber Campbell with 4 Majors, Best of Breed over Specials and Group placements all by the time he was 14 months old. 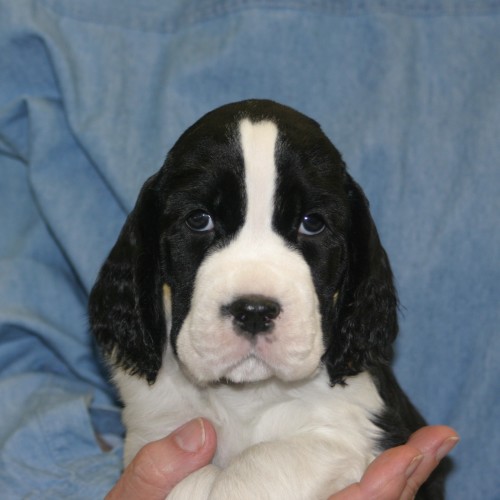 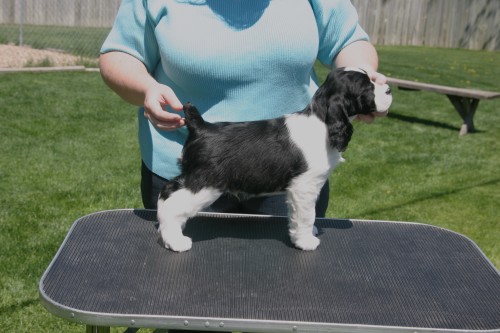 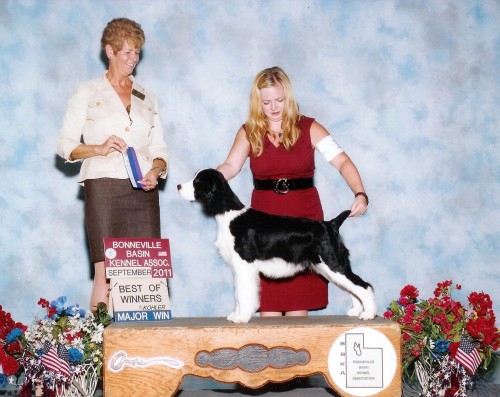 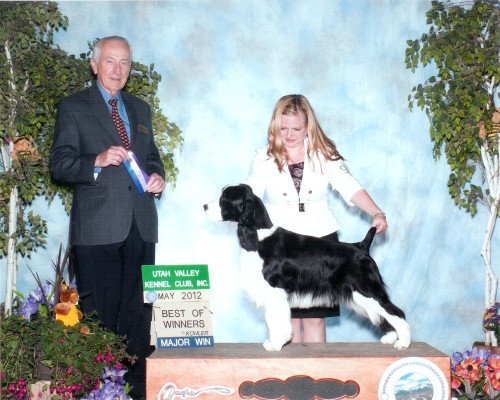 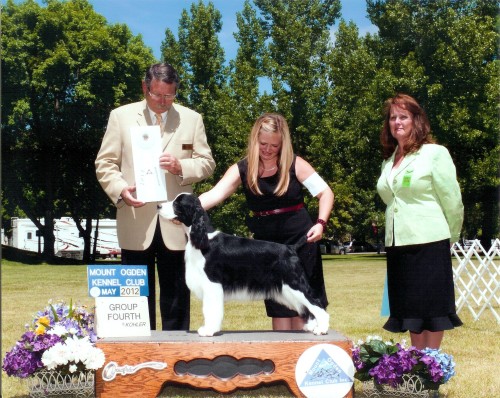 Patrick’s 4th Major win to finish his Championship and a Sporting Group 2 under Judge Wayne Thompson.He was 14 months. 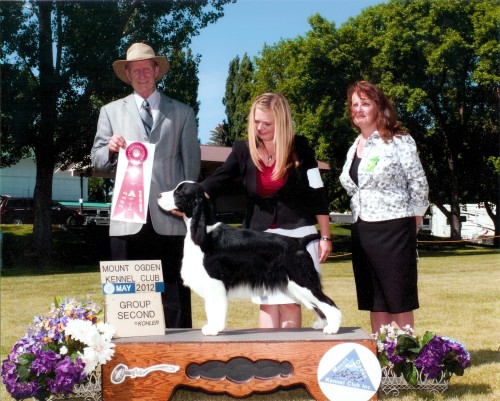 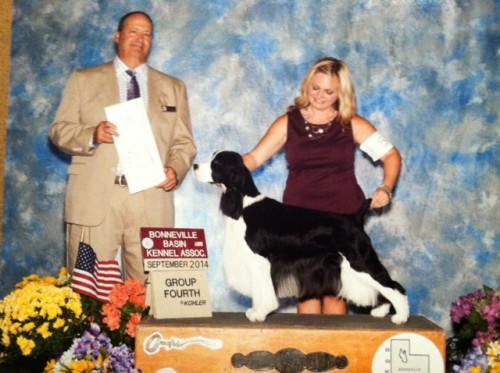 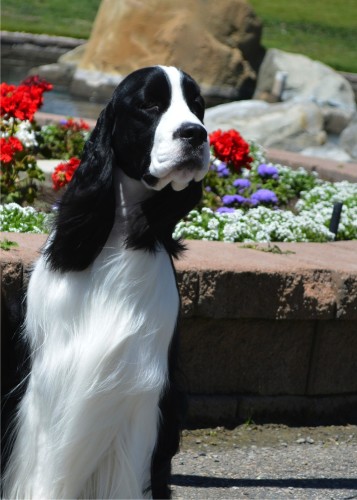 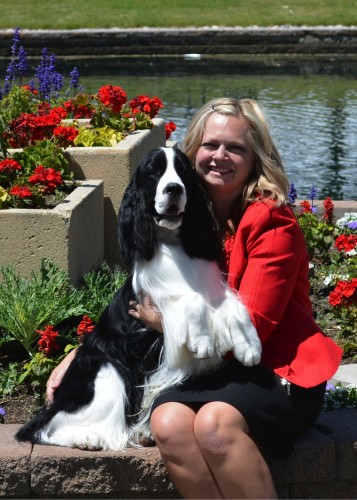 Patrick at the National 2015 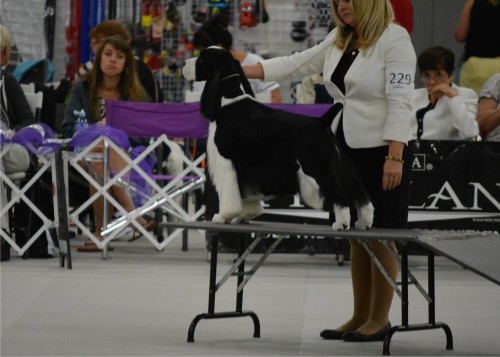 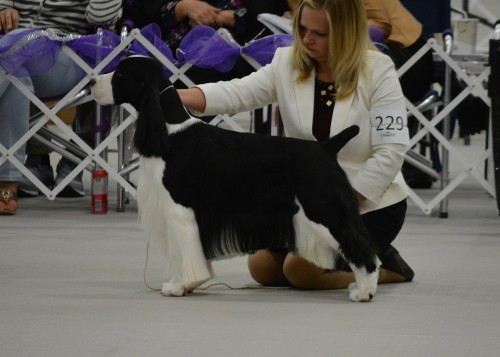 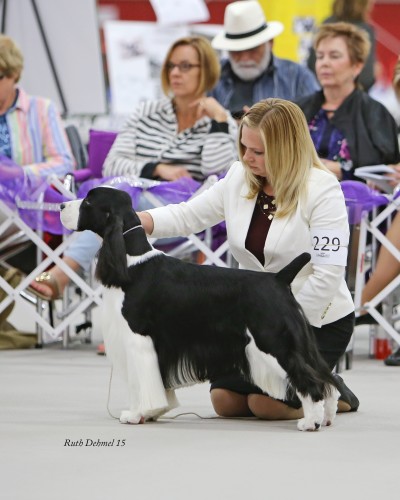 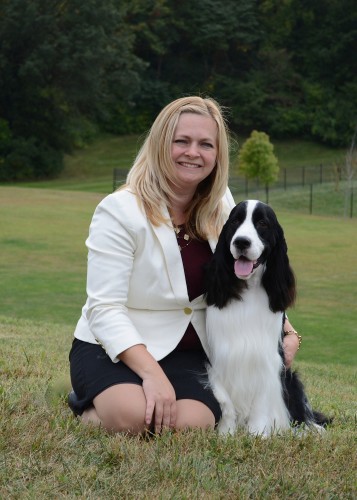