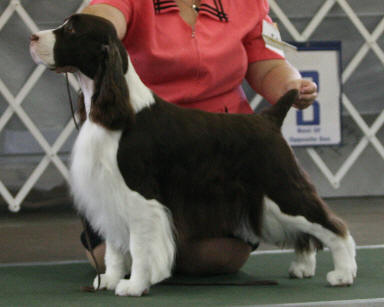 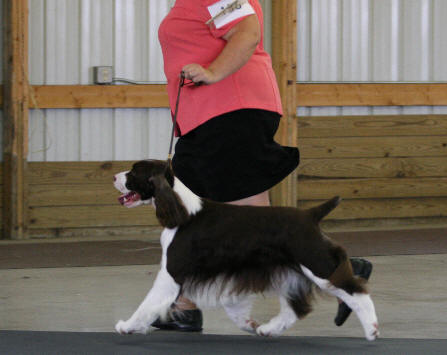 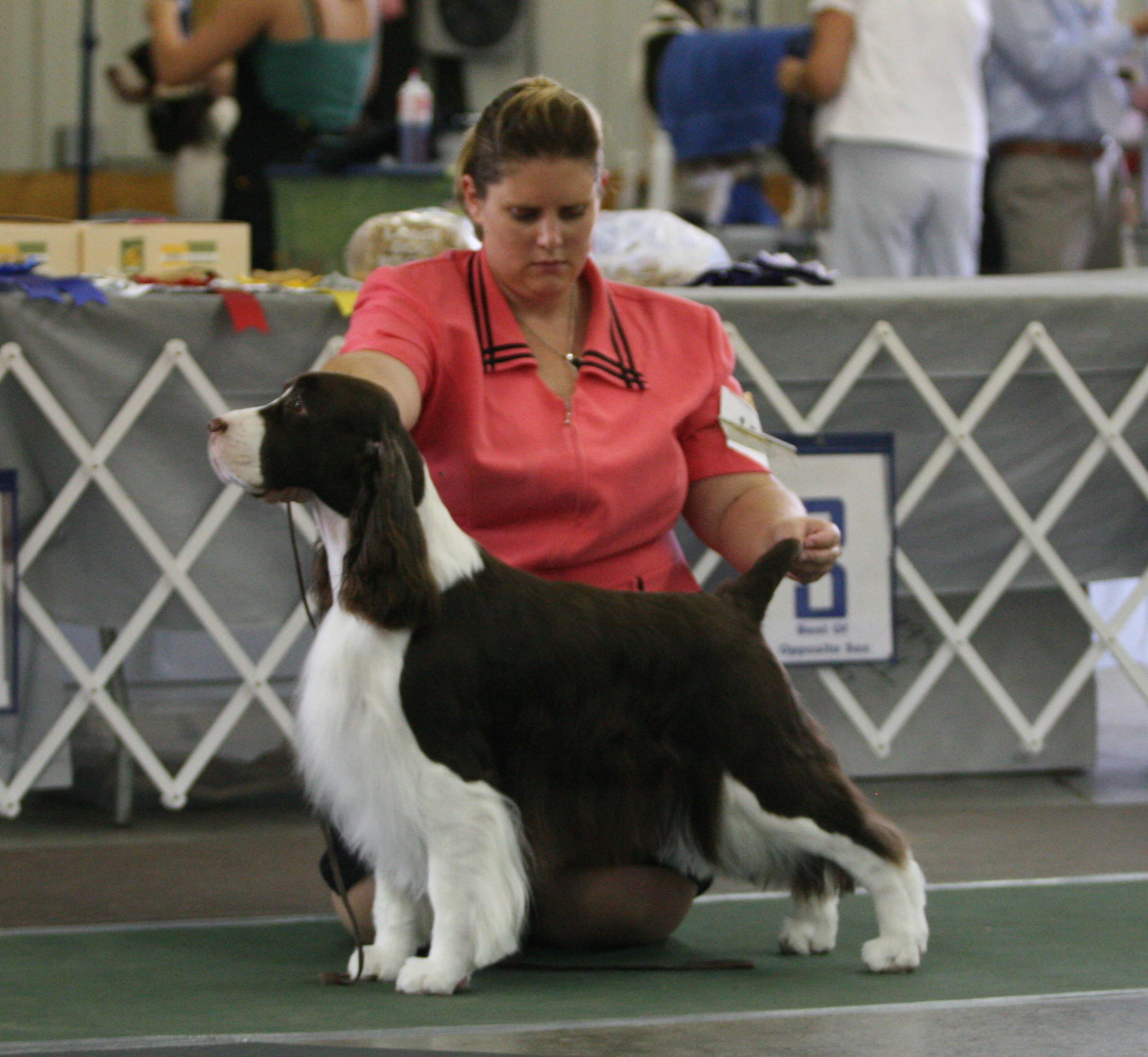 We knew Peter was special when he was born. As
a 6-9 month old puppy he won all four of his classes at the Eastern
Specialty. Shown sparingly only at Specialties. Peter was Winners Dog – Best
of Winners at ESSC of Des Moines 2006 and TCVESSA 2007. Look for Peter at
the Specialties this year.  In Dallas,
TX 2008 National Peter won the Open Dog Class and placed third in Open Class
at Dallas – Fort Worth Specialty. Peter has just sired his first litter, a
line breeding to Ch. Cedarwood’s Carolina Moon which
produced a litter of 10 puppies. Watch for more of Peter. 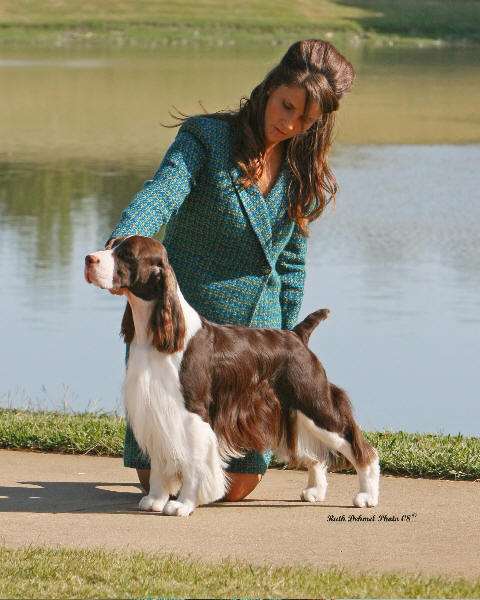 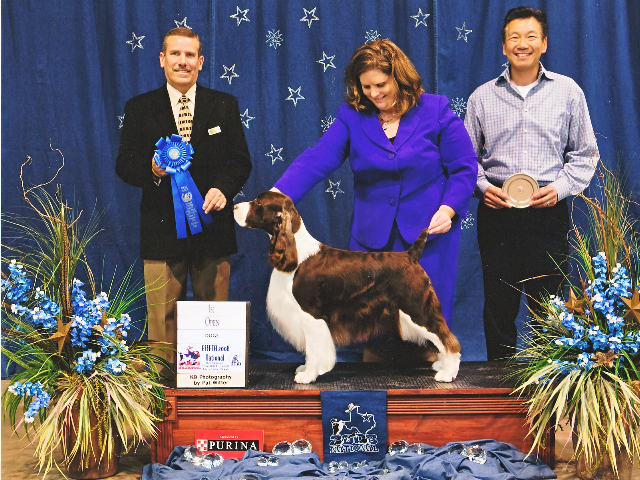