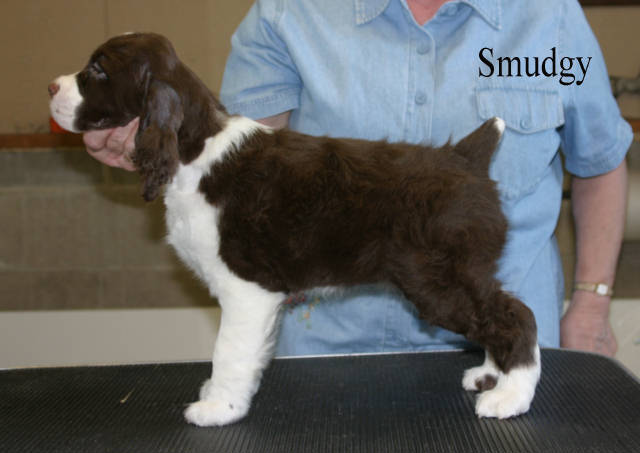 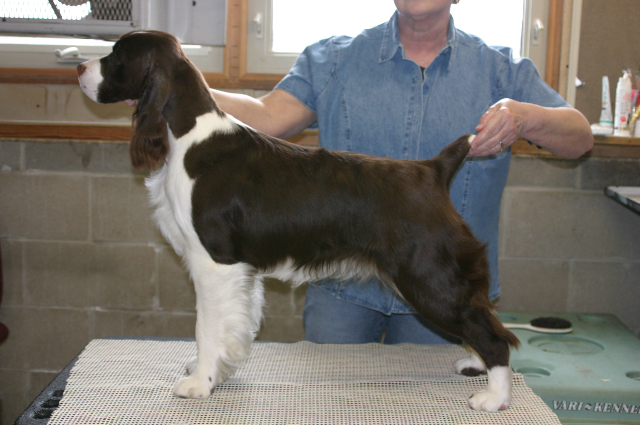 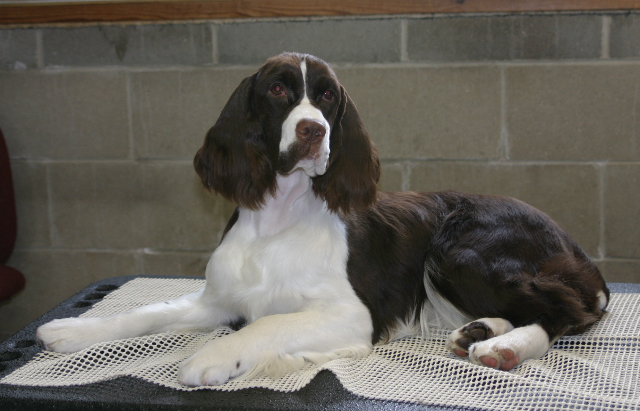 Smudgy made her debut at the TCVESSA Specialties August 21 & 22. Smudgy was in a
large, very competitive 12 – 18 month Bitch Class. She was third and second in
Sweepstakes and in Regular Classes she was second both days. Watch for more of
Smudgy handled by Kristi Howe. 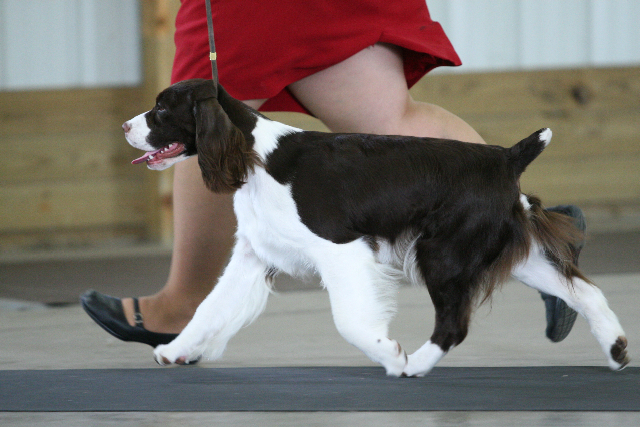 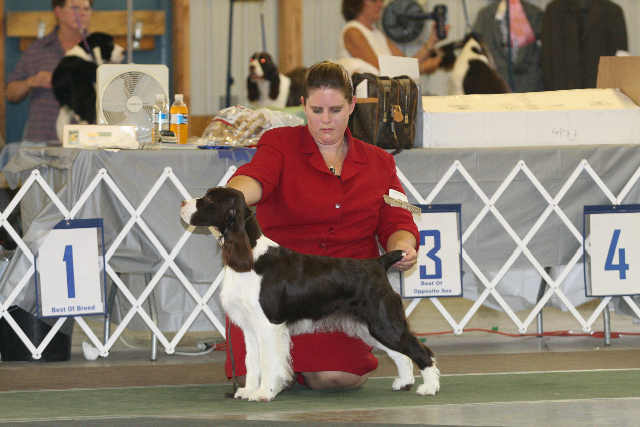 2-20-2009 Smudgy won a major at the Blackhawk Kennel Club Show in
Chicago the weekend of the International Kennel Club of Chicago shows. Handled
by Kristi Howe. 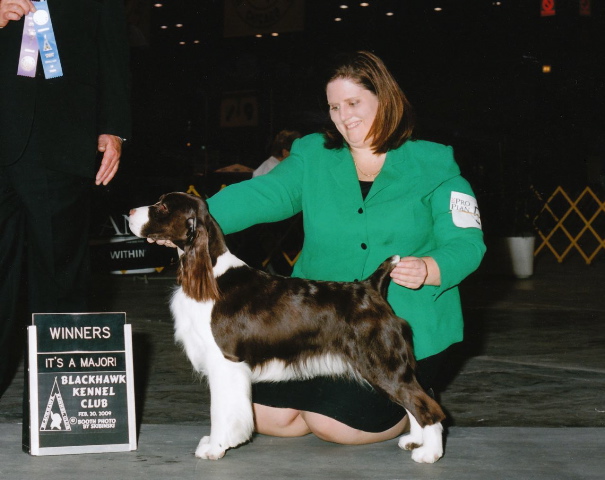 Smudgy was such a cute puppy
with a wonderful personality we just had to keep her. Watch for more news about
this promising young puppy.

Smudgy went Winners Bitch at the Blackhawk
Kennel Club the weekend of the Chicago International Shows. 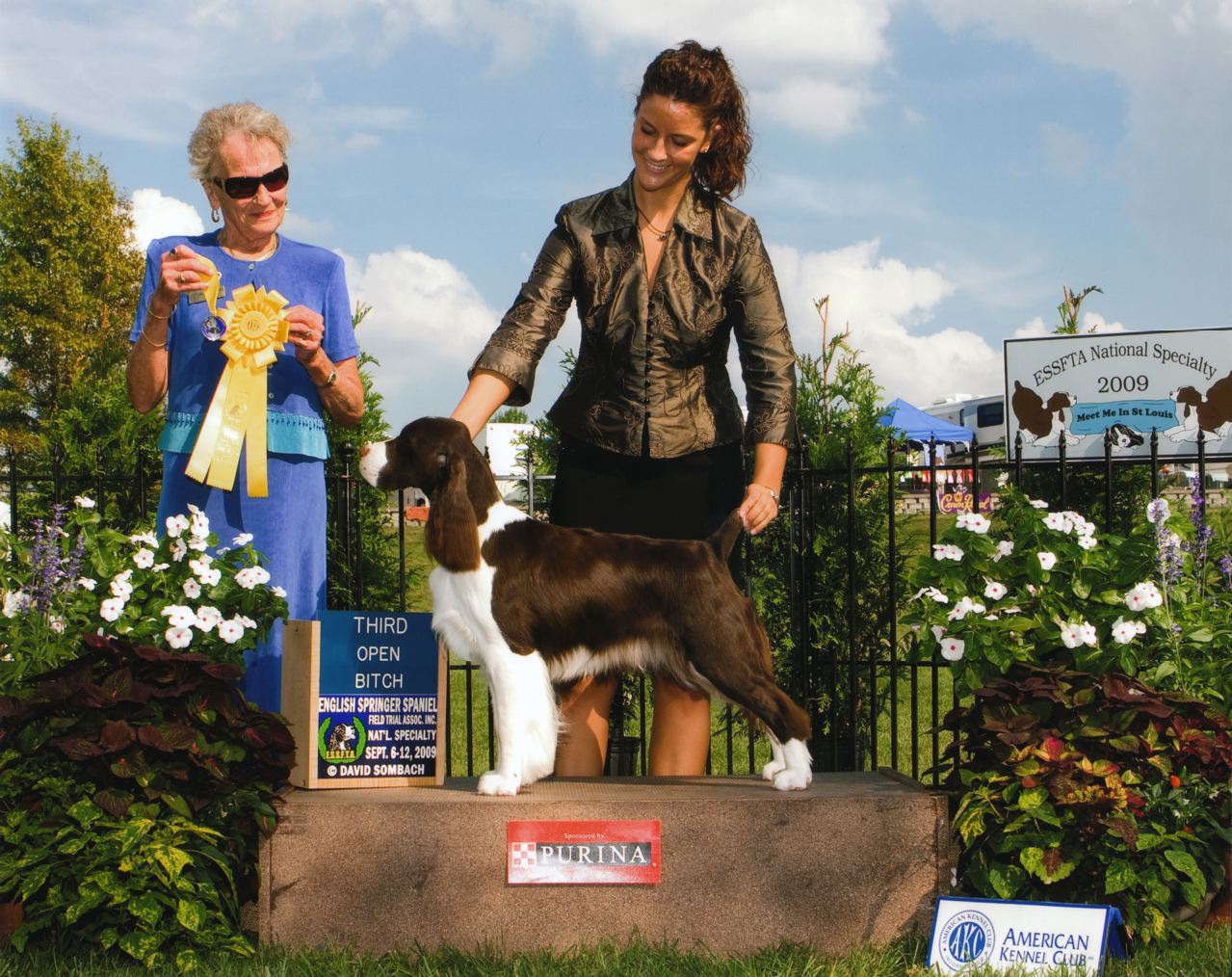 Smudgy did well at the National in St.
Louis, MO. She placed third in a very large, competitive Open Bitch Class.
Handled by Sarah Salzwedel. 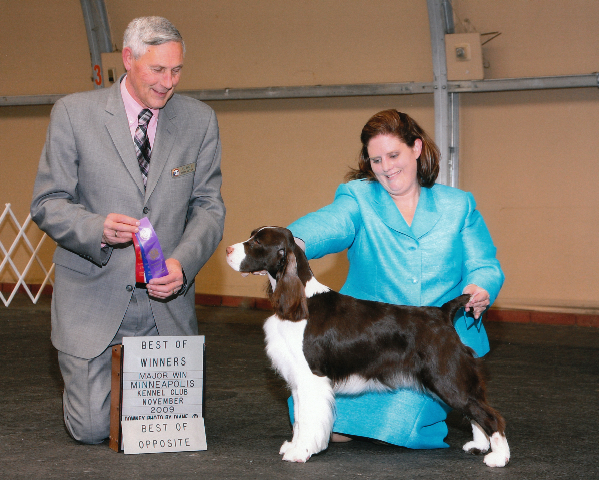 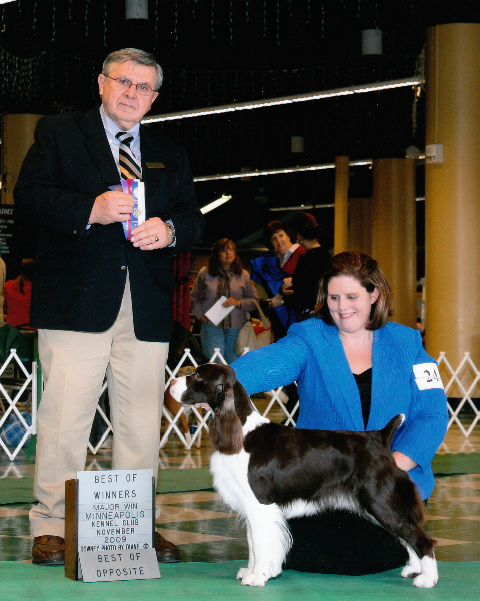 Smudgy finished her Championship Dec 11, 2010 at Granite City Kennel Club
with her 4th Major. Smudgy was expertly handled to her Championship by
Kristi Howe.
Smudgy is Cedarwood’s 50th Champion. 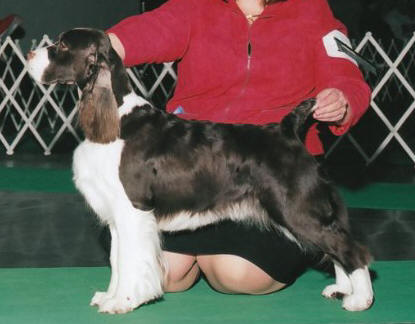